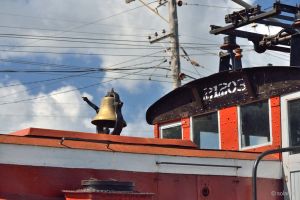 In case, you’re from the US, you might know Hershey chocolate and you’re right. This village is built by the Hershey company for their cocoa plantation workers. You can find everything people need: a church, a kindergarten, a cinema, many houses and big factories. As a result of the Cuban revolution in the late 1950s, when all the foreigners were banned, the factories became abandoned and tumbled down.

Nevertheless, here are some photos Hershey Central. Next week, I’ll show you some photos of the village.

2 thoughts on “Next stop: Hershey”